Archbishop of Canterbury Justin Welby on Sunday said Russia’s invasion of Ukraine had “opened the gates of hell” unleashing “every evil” force worldwide from murder and rape in occupied territory to famine and debt in Africa and Europe.

Welby, the highest-ranking cleric in the worldwide Anglican communion, travelled to Ukraine late last month to meet church leaders and local Christians as well as those displaced by the conflict.

He said he had been struck by the “size of the mass graves in Bucha, the photos of what had been done to the people there, the rape, the massacres, the torture by the occupying Russian forces”.

And he said the repercussions of the invasion were also being felt far beyond Ukraine’s borders. 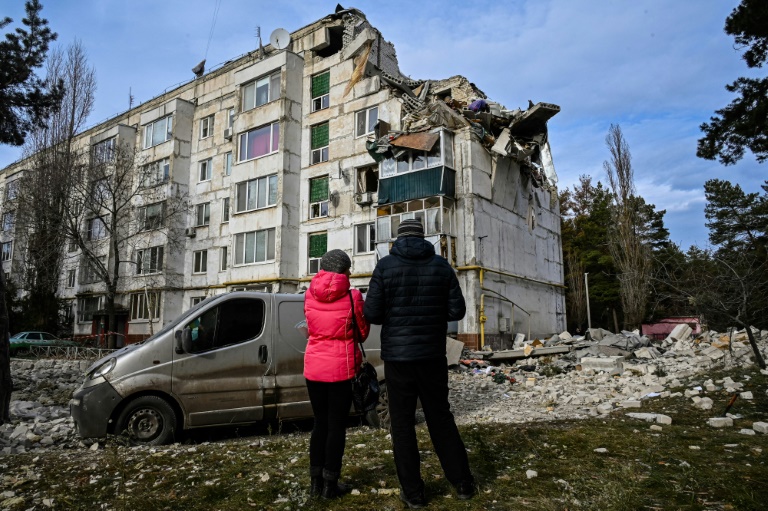 “Effectively we’re in the same struggle at one remove. When Ukraine was invaded at the decision of President (Vladimir) Putin, the gates of hell were opened and every evil force came out across the world,” he told BBC television.

“I was in Mozambique the week before I was in Ukraine where there is famine all the way up the East African coast,” he said.

“There is inflation… there’s an energy crisis, there’s suffering, there’s shortages of drugs, everything evil has been unleashed and until there is withdrawal and ceasefire we can’t make progress on reconciliation,” he added. 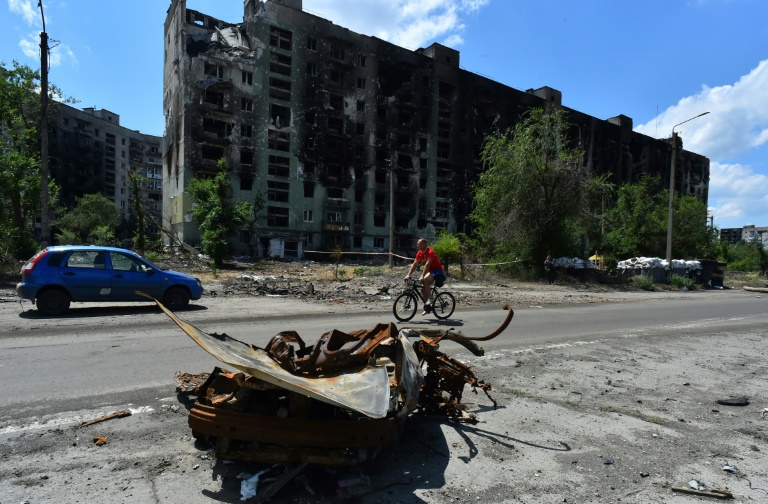 In the UK, he said, rising food and fuel prices at least partly driven by the conflict had resulted in a 400-percent rise in the past 18 months in people seeking help from food banks.

“We are seeing debt rising, pressures on families just at all sorts of levels,” he added.

Welby has been publicly critical of Russia’s war on Ukraine, calling its invasion in February “an act of great evil”.

Visiting Mozambique the week before his Ukraine trip he travelled to the jihadist-hit Cabo Delgado region where he met survivors of the insurgency there.

Earlier this month, the US committed another $2.5 billion in food assistance to Africa, pledging to help the continent cope with rising prices blamed in part on Russia’s invasion of breadbasket Ukraine.

The Horn of Africa has been especially hard hit after successive failed rainy seasons, with the United Nations saying that aid has staved off full-fledged famine in Somalia.