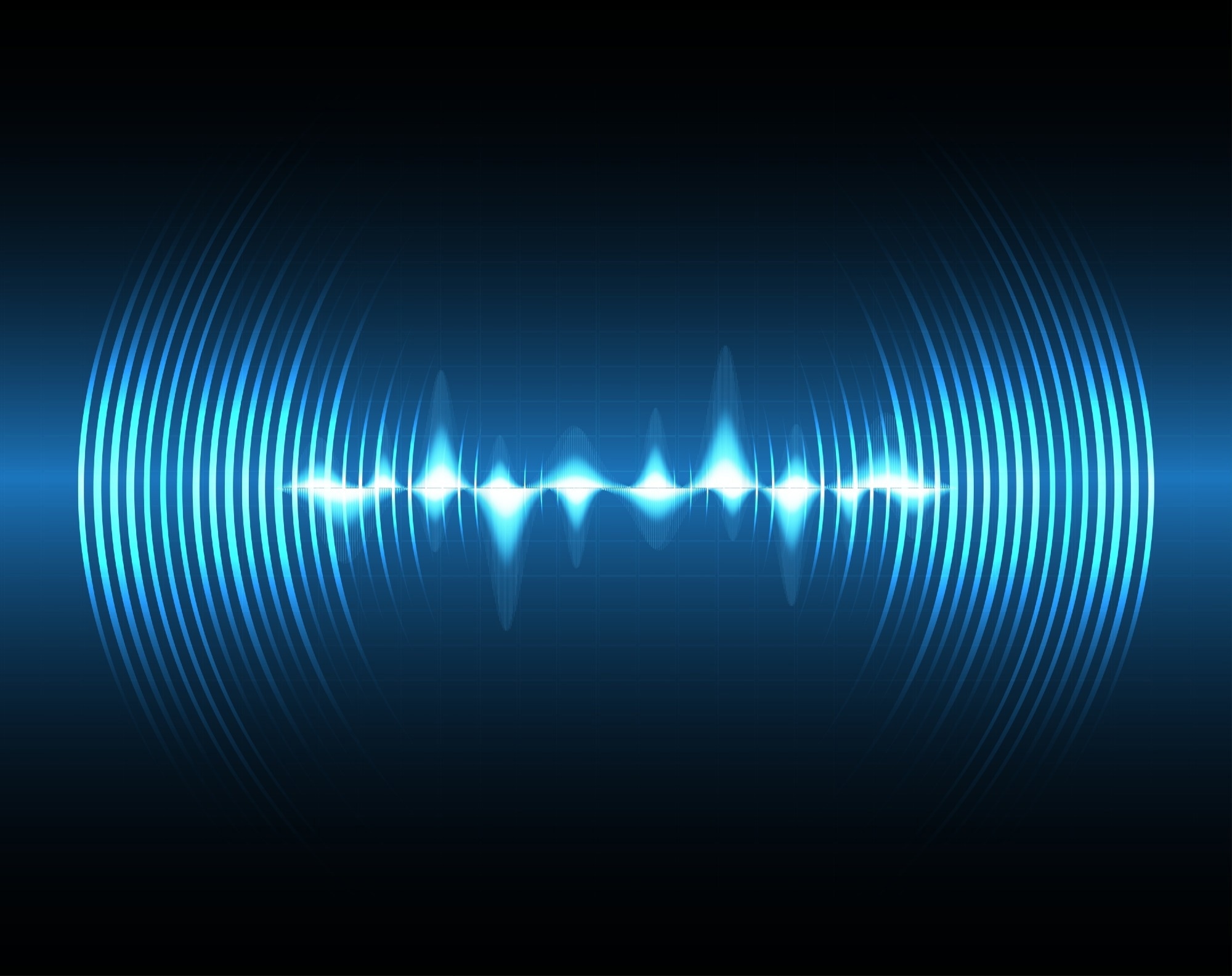 Through independently adjusting the state of intracavity, polarization mode-locking operations were accomplished between clockwise and counter-clockwise mode-locked fiber laser oscillator signals. The maximum output powers were 332.5 and 367.8 mW, while the corresponding transfer efficiencies were 17.2% and 18.3%.

After observing hysteresis in the output powers and spectrum transformation between the two mode-locked fiber laser oscillator signals propagating in opposite directions, a thorough investigation was performed. The central wavelength of 2 mm soliton lasers could be continually changed between 1951.51 and 2015.89 nm due to the significant birefringence filtering effect.

Holmium (Ho3+), thulium (Tm3+), and Ho3+/Tm3+ co-doped fibers are commonly used as the gain fiber in the cavity of the fiber lasers to produce 2 mm ultrashort pulses. However, Tm3+-doped fiber (TDF) displays some specific advantages over the other options. First, TDF has a gain bandwidth of 1700–2100 nm, enabling the direct production and amplification of ultrashort pulses of less than 100 fs in the cavity. Additionally, the central wavelength of the soliton fiber lasers can be flexibly adjusted and selected in a broad-spectrum range.

The nonlinear polarization evolution mode-locked technique is considered to be the most desirable method with some intrinsic advantages like a large modulation depth, a high damage threshold, and a rapid saturation absorption. A bidirectional nonlinear polarization evolution mode-locked fiber laser oscillator can be successfully used to produce dual-comb high-energy laser signals from opposing directions in a single cavity.

This paper experimentally explored the potential to produce 2 mm soliton lasers in a bidirectional nonlinear polarization evolution mode-locked TDF oscillator. Through precise control of the intracavity polarisation state, the mode-locking operation could be preferably switched in the 2 mm soliton lasers to lase either in the CCW or CW direction.

Research was conducted on the hysteresis in output power and spectrum transformation in signals traveling in opposite directions. Wideband wavelength adjustment of the mode-locked fiber laser oscillator was accomplished by appropriately adjusting the waveplates’ position due to the strong birefringence filtering effect.

Finally, an inspection of the average output power variations, intensity spectra, and phase noise level was conducted to assess the stable performance of the 2 mm soliton lasers.

In contrast to a conventional nonlinear polarization evolution mode-locked fiber laser, the proposed mode-locked TDF laser did not require a polarization-insensitive isolator to provide bidirectional lasing in the cavity. The maximum output power was 10 W and was connected to TDF by a wavelength-division multiplexer (WDM) at 1560/2000 nm from a two-stage fiber amplifier at 1565.5 nm.

The suggested mode-locked TDF laser’s long-term stability was evaluated in a lab setting at room temperature. Additionally, the intensity spectra were captured at five-minute intervals for 150 minutes, and the evolution of the spectral intensity data was reconstructed. Findings indicated that the output power increased from 144.80 mW to 160.62 mW before decreasing to 44.25 mW.

The maximum output powers for the 2 mm mode-locking operations, which could operate in either CW or CCW directions, were 332.5 mW for CW and 367.8 mW for CCW, with efficiencies of 17.2% and 18.3%, respectively. The hysteresis effect of spectral transformation and output powers were observed for the mode-locking functions in both the CW and CCW orientations.

The significant birefringence filtering effect allowed the soliton laser’s core wavelength to be constantly tuned between 1951.51 nm and 2015.89 nm. A 633.02 MHz repetition rate having a central wavelength of 1992.55 nm was achieved, and stable high-order HML operations were also accomplished.

The phase noise levels of the mode-locked fiber laser were characterized by independent functioning in both directions, which could be improved by adjusting ambient and laser system factors. The paper offered a viable method for producing a mode-locked fiber laser with 2 mm solitons, which can be used for various purposes like ultrafast time-resolved measurements, molecular spectroscopy, etc.

More from AZoM: A Closer Look at Semiconductor Test Equipment