The stunning FBI raid on Donald Trump’s Florida home was triggered by a review of 15 boxes of records previously surrendered by the former US president that contained top secret information — including about human intelligence sources.

The FBI, in the affidavit used to justify the August 8 raid of Mar-a-Lago, said it was conducting a criminal investigation into “improper removal and storage of classified information” and “unlawful concealment of government records.”

The heavily-redacted FBI affidavit released Friday laid out the basis for a Florida judge authorizing the unprecedented raid on the home of a former president, a move which ignited a political firestorm in an already bitterly divided country.

The Republican Trump, who is weighing another White House run in 2024, accused the Justice Department and FBI under Democratic President Joe Biden of conducting a “witch hunt” and said the judge “should never have allowed the Break-in of my home.” 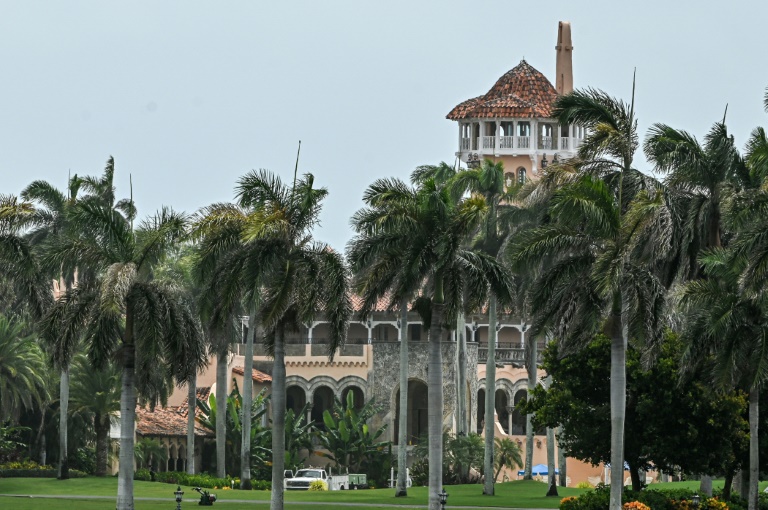 According to the affidavit, the FBI opened the investigation after the National Archives and Records Administration (NARA) received 15 boxes of records in January 2022 that had been improperly removed from the White House and taken to Mar-a-Lago.

Among the documents was intelligence information from “clandestine human sources,” which are among the most tightly-held government secrets.

“Highly classified records were unfoldered, intermixed with other records and otherwise unproperly identified,” according to the affidavit.

“Several of the documents also contained what appears to be (Trump’s) handwritten notes,” the affidavit said.

The affidavit said that in June, the Department of Justice informed a Trump lawyer that Mar-a-Lago was “not authorized to store classified information.”

FBI agents also seized binders of photos, a handwritten note, information about the “President of France,” and the grant of clemency made by Trump to Roger Stone, an ally of the former president.

In a May 25, 2022 letter to the Justice Department released along with the affidavit, a lawyer for Trump said classified information may have been “unknowingly included among the boxes brought to Mar-a-Lago by the movers.”

The lawyer, M. Evan Corcoran, said Trump had “readily and voluntarily” cooperated with NARA’s request that documents be returned and said any investigation should not “involve politics.”

Corcoran asserted that a president has the “absolute authority to declassify documents” and the “criminal statute that governs the unauthorized removal and retention of classified documents or material does not apply to the president.”

Government lawyers had opposed the release of the affidavit but the judge ordered it unsealed with redactions the Justice Department said were necessary to protect an ongoing investigation involving national security. 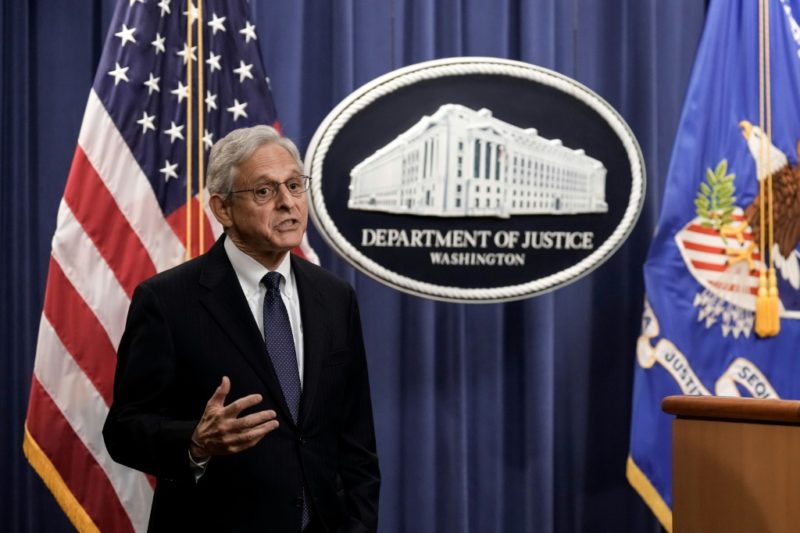 The affidavit was heavily redacted removing the names, for example, of witnesses whose identities the Justice Department and FBI want to keep concealed.

“The government must protect the identity of witnesses at this stage of the investigation to ensure their safety,” the Justice Department said.

In its application for a search warrant, the Justice Department said the investigation was related to “willful retention of national defense information,” an offense that falls under the Espionage Act, “concealment or removal of government records” and “obstruction of a federal investigation.”

The warrant, which was personally approved by Attorney General Merrick Garland, authorized the FBI to search the “45 office” — a reference to the 45th US president’s private office at his Mar-a-Lago residence — and storage rooms

In addition to investigations into his business practices, Trump faces legal scrutiny for his efforts to overturn the results of the November 2020 election, and for the January 6, 2021 attack on the US Capitol by his supporters.

Trump was impeached for a historic second time by the House after the Capitol riot — he was charged with inciting an insurrection — but was acquitted by the Senate.

Interview: The implementation of AI in enterprise tools and platforms