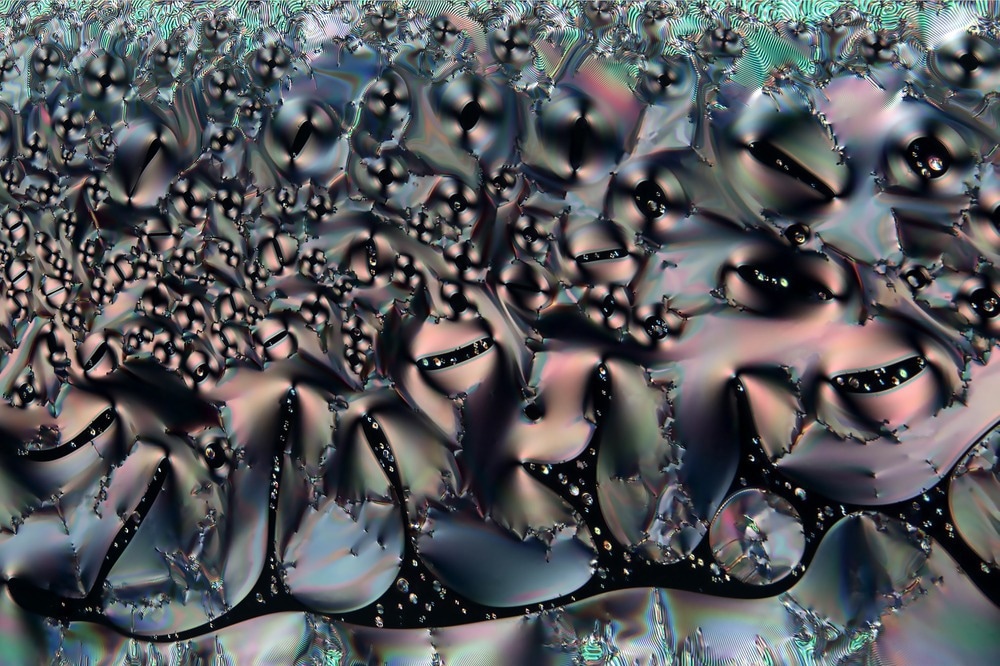 The development of several optical devices for diverse purposes, including time-resolved fluorescence microscopes, adjustable Fresnel lenses, and liquid crystal displays, has been considerably aided by liquid crystals. For modern liquid crystal devices such as modulators, sensors, and shutters, precise alignment control is essential.

What is a Nematic Liquid Crystal (NLC)?

Nematic liquid crystal (NLC) is distinct from other liquid crystals because its elongated rod-shaped molecules align parallel to a particular direction in space, giving it a significant amount of intrinsic birefringence and dipolar response. As a result, compared to traditional dielectrics such as LiNbO3, NLC may be affected by the external electric field to create an electro-optic response of higher magnitude.

As a result, the total cost of devices may be effectively decreased by using a non-microfabrication process to build liquid crystal devices. Similarly, further research is also needed on the shutter performance of liquid crystals for biological imaging across a wide band, particularly at near-infrared (NIR) wavelengths.

Highlights of the Study

A disposable nematic liquid crystal shutter was fabricated via a simple, fast and cost-effective technique that achieves 400 μm-sized small patterns without utilizing cleanroom facilities microfabrication. ITO-coated PET substrate was used due to its easy pattering process and low cost.

Researchers used a double-sided tape of 114 μm thickness to build a fluidic chamber. To prevent air bubbles, the nematic liquid crystal was over-dripped on the bottom panel, and the extrusion of the top panel forced out the extra nematic liquid crystal. A second patterned ITO electrode array was positioned and attached to the bottom electrode array after the NLC had been loaded into the chamber. Polydimethylsiloxane, which shields the NLC from oxygen and moisture to avoid material deterioration, was then used to seal the chamber.

All animal studies were conducted for ex vivo tissue imaging in conformity with the standards endorsed by the Institutional Animal Care & Use Committee at Michigan State University. A four-month-old female mouse’s tumor tissue was removed and topically stained for 10 minutes with 100 g/mL indocyanine green (ICG) NIR fluorescent dye before being washed five times for five minutes each with phosphate-buffered saline. The sample tissue was then positioned on the focal plane for imaging after being placed on a clean glass slide for tumor imaging.

An output laser beam was spread across the tumor tissue surface for fluorescence imaging. A dual-channel NLC shutter entirely covered the tumor region. The gathered fluorescent light was filtered through a 1064 nm-long pass filter for near-infrared imaging. Only the top channel shutter was closed when the NLC was turned on, leaving the bottom channel open. Fluorescent signals were compared for both channels, and considerable details of tumor tissue were observed.

In future, the NLC shutter can be further optimized to increase response time and resolution. In addition, the activation voltage can be reduced further by using different materials, reducing the thickness of the fluidic chamber and converting electric drive input from DC to AC current.